DEKOR8 has a wide range of films for various building glass. 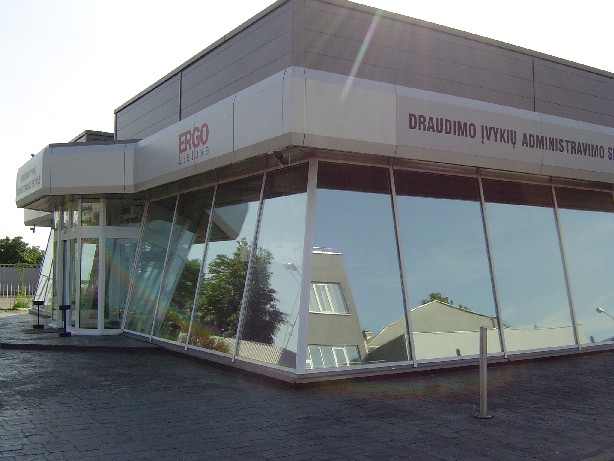 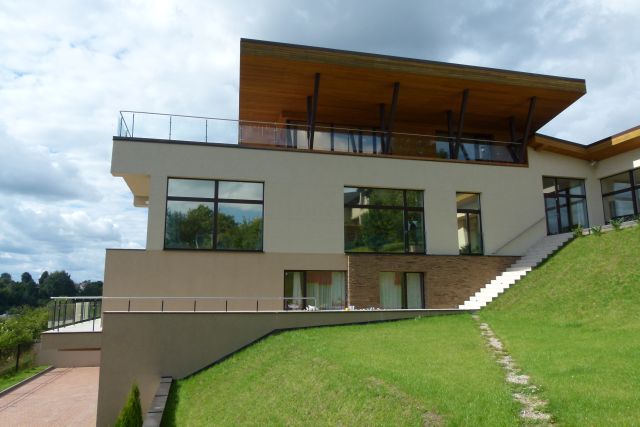 +370 680 950 03
Architectural films for internal gluing give the building an aesthetic appearance, reduce the ingress of solar heat into the interior and reflect the heat flow inside from inside during the winter, which ensures a comfortable indoor temperature all year round.

Also, these films provide good visibility from inside the room and prevent observers from seeing what is going on indoors during daylight hours.

By choosing a mirror film with a security function, you can protect against lightning burglary.

Architectural films for external gluing significantly better protect against heat from entering the premises, which saves on conditioning costs. The films give the building an aesthetic appearance, ensure good visibility from inside the premises and prevent observers from seeing what is going on indoors during daylight hours.

Based on our many years of experience and customer feedback, the films for external gluing provide much better protection against heat!

“Sunscape Select” architectural series films are the highest quality product. They provide efficient and at the same time natural lighting all year round.

Ultraviolet rays in the sun are harmful to our skin; they have a destructive effect on the interior.
Installation “Sunscape Select” series films, there is no need to hide fabrics, carpets, works of art from the sun, because architectural films do not transmit 99% of the sun’s ultraviolet rays, protecting furniture and walls from fading.

Architectural films for the home 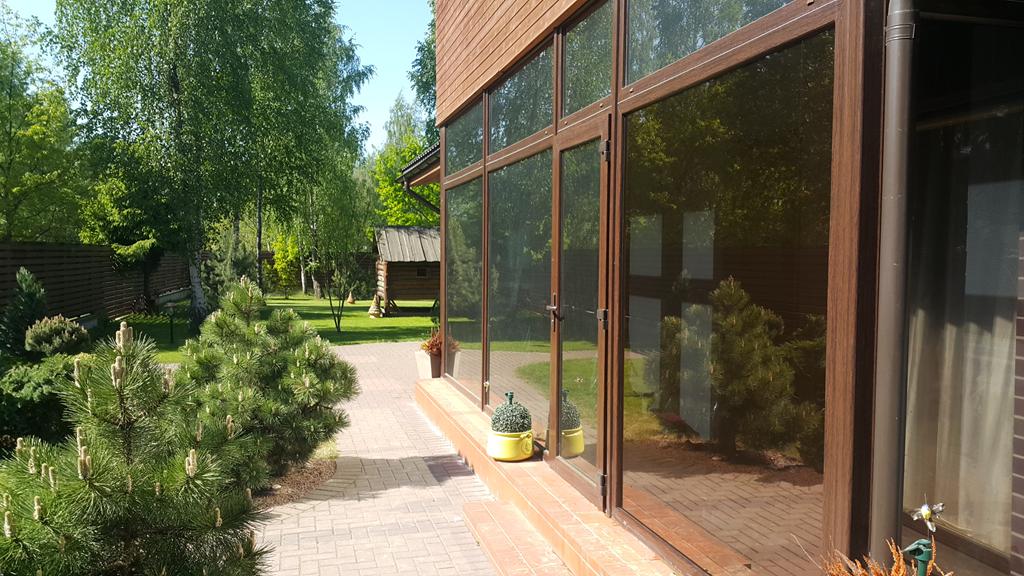 The simple decision made by your company’s management to install the film on the windows of your office will benefit not only you and your employees, but also your company.

The film will prevent dazzling sunlight from interfering with the work. You will no longer have to close the curtains, lower the blinds to create an enclosed space, as the film will help create comfort for your employees.

Let me remind you of the advantages of films:

saves on conditioning costs for the summer and saves money for heating in the winter;
does not allow observers to see what is going on indoors;
protects the interior from fading;
increases people’s productivity;
creates an exterior design according to your desired taste. 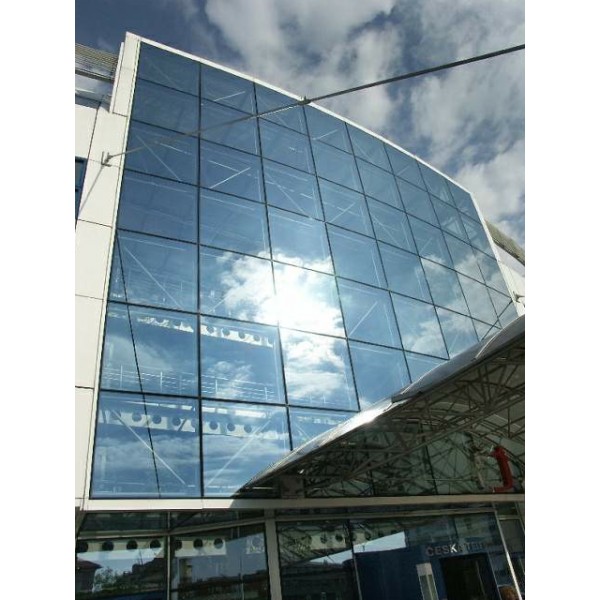 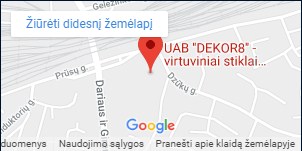